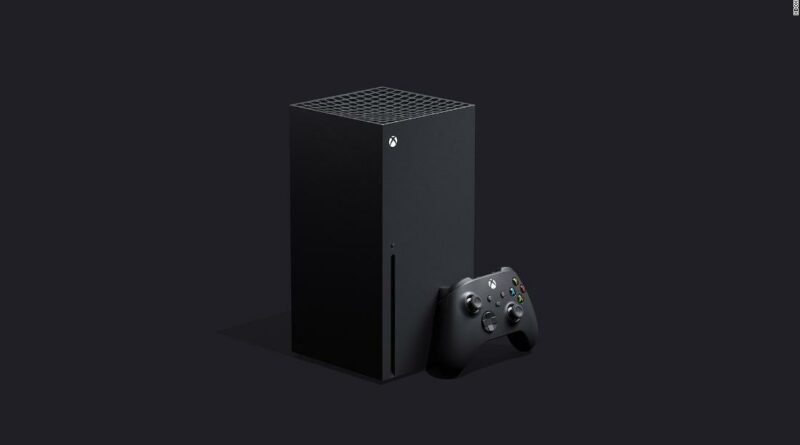 Microsoft has finally broken its silence and has announced its long awaited next Xbox gaming consoles which will clash with Sony’s PlayStation 5 in holiday 2020. The device which was internally known as Project Scarlett is now announced as Xbox Series X.

This does seem to imply that the Next Xbox will have multiple models as per the rumors which we have reported earlier.

The final design is revealed as a black monolithic box which can be used both horizontally or vertically. The design does seem to take cues from the tower design of PCs with a grill on top with green halo, giving nostalgia from the original Xbox. The front has an optical storage bay.

The controller is similar to what was seen last gen but Microsoft has confirmed that the controller is now more refined. It now has a new share button to capture and share screenshots and video. The updated controller will work with existing Xbox One consoles and Windows 10 PCs, and will ship with every Xbox Series X

Nothing has been revealed about the internals of Xbox today, However we have some tidbids which we have reported earlier. It seems that Xbox Scarlett is the broad umbrella under which there will be two SKUs, The top of the line codenamed Anaconda and the lite version code named Lockhart.

The lite version will have next gen features including same CPU, GPU and SSD, however, it will be light on RAM. Now there could also be some feature cut, as we already know that next-gen consoles will have ray tracing engine. The lite version may cut this feature to save cost. But this is full speculation from our part.

Coming to integrated components, the CPU is expected to be based on Zen 2 by AMD and GPU will based on Navi by AMD with RDNA architecture including hardware raytracing. Other features include using an NVMe SSD for negligible load times. Xbox Series X will also support 4K60FPS gaming and 8K video support. Frame rates can go up to 120 fps in games with variable refresh rate support in built. The lite version of the console is expected to go upto 1440P/60FPS.

Phil Spencer, promises that it will “deliver four times the processing power of Xbox One X in the most quiet and efficient way.”

This is just a series name and the final model might have new names altogether. This however does seems very confusing as customers might mistake it with the older Xbox series. This was the same mistake Nintendo did with Wii U after Wii. Further, we cant wait to see what the short form this console will garner as the last box was named Xbone. We nominate, Xbsux.

In order to showcase the capability, Senua’s Saga: Helblade demo was shown which is rendered in-game. The video is embedded below: 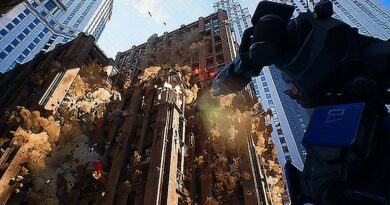 Epic acquires Shave and a Haircut 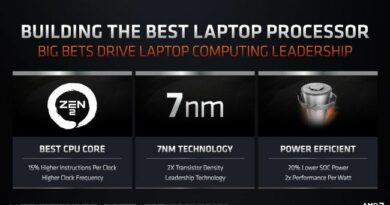 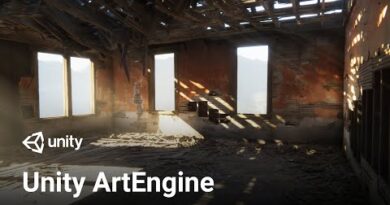