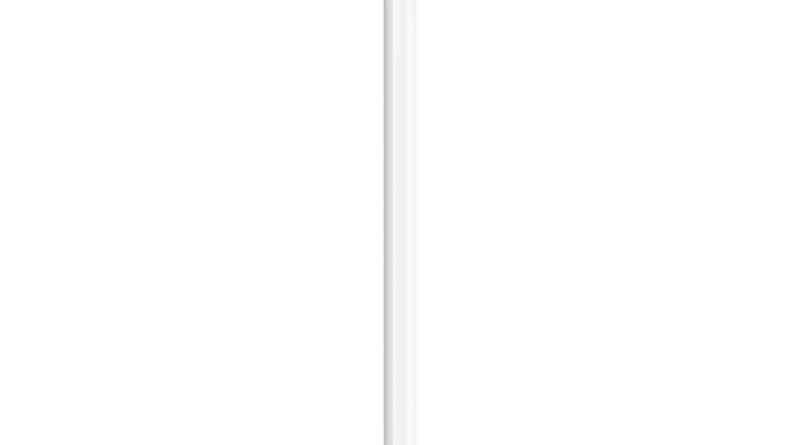 Apple Pencil is arguably the best stylus that works great with iPad(s). The latest one even goes one step further with wireless charging and gesture to click a button. So what can make it even better? How about a Camera, Biometric Scanner etc. Well, it seems Apple is thinking of all of this as revealed by Patent Application uncovered by 9to5Mac.

The patent application is named “Touch-Based Input For Stylus” and the patemt reads as below:

Now, this reads more like Apple is covering its bases as the present stylus already has gesture support. This support is theoretically being extended with triple tap, swinging motion and rolling gesture. This is a bit similar to what Samsung has with its stylus available with its Note line of Mobile phones.

Further, the sensor can also have a capacitative sensor (this is what we are using for a touch system in mobile phones).

The last portion is like covering all the bases and has included all the inputs possible in a stylus including a camera, a biometric sensor, a microphone, etc. However, all these features might not actually make it to Apple Pencil. We still can imagine the uses of these inputs. Like camera could make taking pictures easier or can be used as a scanner and then annotate. It’s still laughable that users using 10 inch iPad to take pictures. the biometric scanner could bring back fingerprint scanning to iPad without using iPad space. 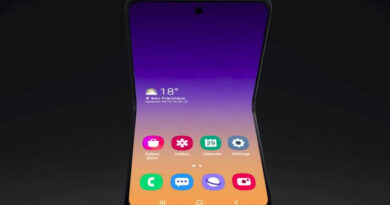 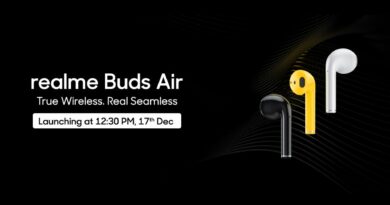 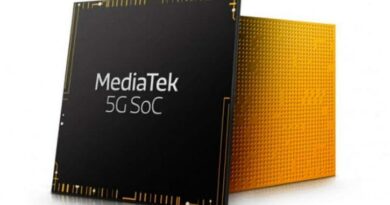