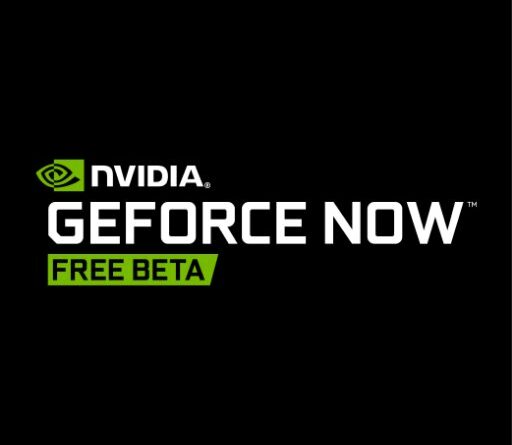 Just like Google’s Stadia, Nvidia has its own game streaming platform called Geforce Now which was available to PC, Mac and Shield users. But now as Nvidia has announced, the streaming service is now also available on android, although the service is officially launched in google play store Korea.

Plan was announced in recent gamescon where Nvidia promised Geforce Now service on the Android platform. Nvidia has also added RTX platform so that people game enjoy RTX supported games through the cloud.

What is Geforce Now? An excerpt from wikipedia.

GeForce Now consists of a network of servers based in data centers in North America, and Europe that hosts and serves the GeForce Now game library to members in those regions.[3] The servers utilize Nvidia Tesla graphics cards, and can stream games at up to 1080p resolution at 60 frames per second. Nvidia recommended a 50 Mbit/s internet connection for the 1080/60p stream, but the service can also stream at 720p/60p for 25 Mbit/s connections, 720/30p frames per second for connections higher than 10 Mbit/s, and use adaptive bitrate streaming to scale the quality based on bandwidth.[4][5] The server-side hardware will be upgraded over time to improve the quality of the streams

The service is still in beta stage and is available to everyone for free. However, this model might change once the service is out of beta.

Since this is unavailable in playstore worldwide except Korea, This APK can be sideloaded, but to use this service one must register for beta service.

Full announcement can be seen here.

The APK can be downloaded from here.

Play the Future Today, as We Prepare for Tomorrow
Available today on Mac, PC and SHIELD TV, GeForce NOW is transforming those devices into full-blown gaming rigs. It’s a gaming PC in the cloud for hardware that isn’t game ready.
GeForce NOW is the first gaming rig that you never have to worry about upgrading, patching or updating. We handle all this for you, so you’re always moments away from playing your favorite games.
And, like any great platform, GeForce NOW continues to improve. Look for big announcements coming later this year.
The sun is starting to set on the free beta period, meaning gamers who want to play the future today should request access before it’s gone! 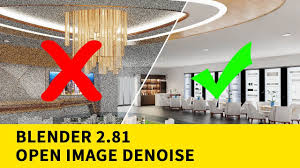 Blender 2.81 to feature fast denoise- can cut render times by 90% 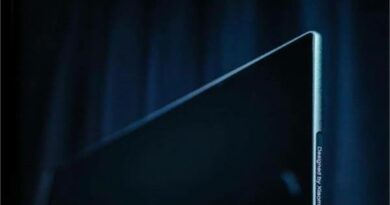