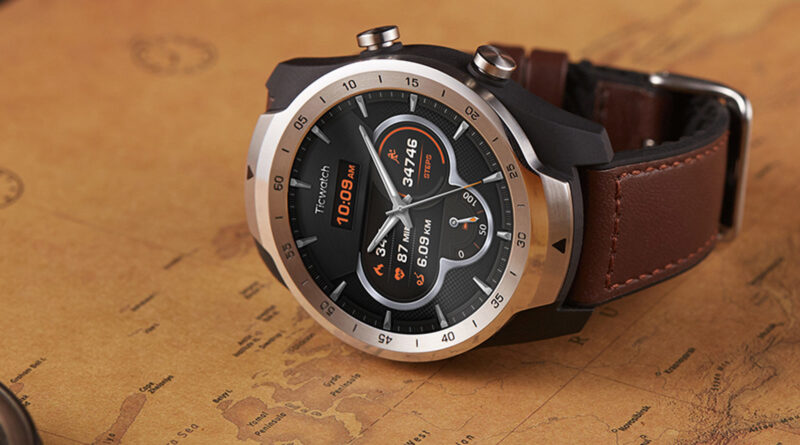 Ticwatch is now a popular brand when it comes to Wear OS based smartwatches and its top of the line offering has a new version in 2020 called Ticwatch Pro 2020 with 1GB RAM and Dual Screen for power-saving feature.

The Android Wear OS watch space is in the abysmal state part due to a lack of capable SOC and software that is still in WIP state and mostly due to its expensive nature. Ticwatch not accepting the doom and gloom affair tackled the situation with the onslaught of cheap but quality smartwatches. however, that did entail cutting corners here and there. One of them was use of 512MB RAM.

Now for a Wear OS device, increasing RAM is a big deal as Wear OS is a slight resource-demanding and 512MB RAM just can’t cut the cheese. But for those hoping that this year is the year where Ticwatch upgrades its SOC will be disappointed as this thing still chugs along Snapdragon 2100. This also retains the 4GB storage space. No Upgrade here.

Well, the silver lining is that there not much difference between SD 2100 and SD 3100 as the power-saving feature of SD 3100 is unutilised in any watch as of now.

The dual-layer display system has an extra LCD display on top of the AMOLED display which act as always-on display and requires very little power. 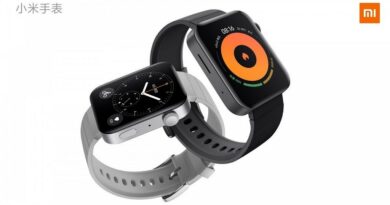 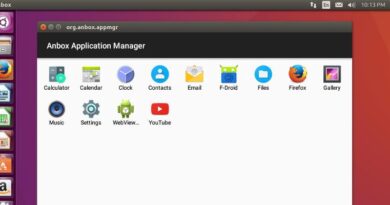