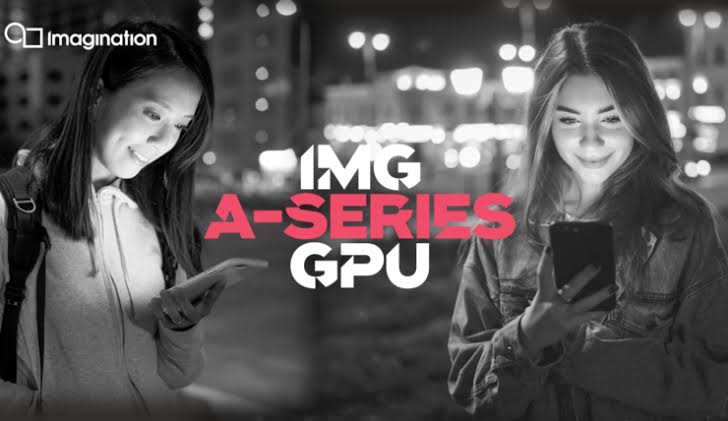 Imagination has proclaimed that its new series of GPU is the most important GPU IP launch in the past 15 years. This shows the seriousness where imagination technologies once again want to capture GPU IP segment now gobbled by ARM’s Mali and Qualcomm’s Adreno. The PowerVR IP is no longer seen here and a new clean slate approach is being taken. The series marks the 10th generation of IT’s GPU IP.

The top of the line AXT variant is touted as 2.5X faster, presumably from the past generation of Imagination’s IP i.e. Series 9. Overall, the A series has 4x more ALUs (Arithmetic and Logic Unit). A dedicated AI focus also results in an increase in 8X performance. The design is also efficient by 60%.

The Trio of A series

The A-series comes in 3 segments called AXT, AXM and AXE.

AXT: The flagship mobile GPU has two variants, the big brother has 2 teraflops worth the performance, a fill rate of 64 gigapixel/s and AI instruction performance can be achieved at 8 TOPS. The little sibling is exactly half of that and boasts, 1 teraflop, 32gigapixel/s fill rate and AI performance of 4 TOPS.

AXM: The GPU represents mi range performance and has 256 gigaflops worth the performance, a fill rate of 8 gigapixel/s and AI instruction performance tops out at 1 TOPS.

AXM: The smallest GPU in A series has a performance of 16 gigaflops, a fill rate of 1 gigapixel/s and no dedicated AI instructions. However, it is touted as the fastest Vulkan performer in its class implying its multithreaded optimization for Vulkan.

New ALU: The new ISA has significantly different ALU from the previous generation and is now significantly wider and simplified execution units.

Evolution of Texture Units: Each SPU has its own geometry pipeline, and up to two texture processing units. The silicon area is also smaller.

Introduction of HyperLane Technology: This is an extension of virtualisation, which expands multi-tasking as well as security matters.

Other Software and Hardware Optimisations.

Performance-wise, Imagination states that for Mali G76, the implementation can achieve the same performance where ARM is taking 184% silicon space. No comparison has been made with Mali G77 which should reduce this gap significantly. For Qualcomm, the performance matrix resented is similar performance in 100% area i.e. half the space taken up by Qualcomm. This again does not consider the Adreno GPU which will be present in Snapdragon 865.

Imagination was the most prominent GPU vendor which featured in top mobile phone manufacturers i.e. Apple and Samsung. However, Qualcomm slowly but steadily upped its ante and became the most prominent GPU manufacturer which was delivered in a tight package i.e. CPU+GPU+Modem. ARM also jumped into GPU licensing scene with Mali GPU which started taking share from imagination in the Android side where Qualcomm SOC was not used (Like Samsung, Huawei, Mediatek etc.). The final nail in the coffin was when Apple announced its own GPU based in Imagination’s design in 2017. Not to mention that AMD has also shown interest in the mobile segment again with license of RDNA GPU to Samsung.

Since Apple and Samsung is out of grip, the only option Imagination has is Huawei’s Kirin and MediaTek as IT is a Britain based company, there is no stopping in supplying GPU to them. Both these manufacturers are into high end SOC design with MediaTek re-entering hi-end just now. 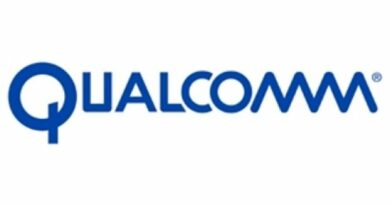 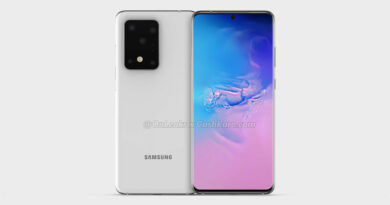