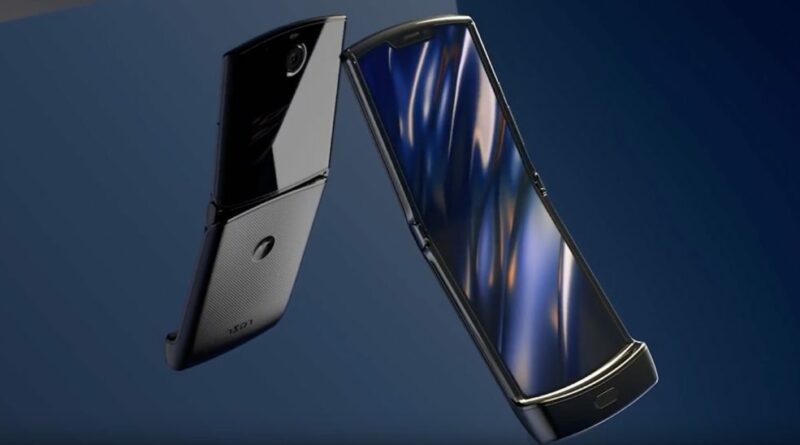 Samsung did it, Huawei delayed its foldable phone also and now its Motorola’s turn to delay its first Foldable phone, Razr 2019. But wait, its not because there is a defect in the handset unlike what happened to Samsung and Huawei.

It looks like Motorola has created too much excitement on its nostalgia ridden clamshell foldable smartphone and the Manufacture did not anticipate such a demand. Thus Motorola needs additional time to manufacture as much unit to meet the demand.

In a statement to Gizmodo, Motorola has stated:

Since its announcement in November, the new Motorola razr has received unparalleled excitement and interest from consumers. Demand has been high, and as a result, has quickly outgrown supply predictions. Motorola has decided to adjust razr’s presale and launch timing to better meet consumer demand. We are working to determine the appropriate quantity and schedule to ensure that more consumers have access to razr at launch. We do not anticipate a significant shift from our original availability timeline.

Meanwhile, Samsung is also preparing its clamshell design foldable smartphone and has live leaked images signaling the product is near final deployment, except that it seems destined for China only as of now.

The reinvented Motorola Razr is a Verizon exclusive and will arrive on Jan 2020.

The fully unclammed (we made this word out of clam-shell) Razr phone will boast 6.2 inch screen with a plastic OLED display boasting a resolution of 2142 x 876 pixels. Although for just checking the notification and for minimal interaction cases (music control and selfie), the phone needs to be “ünclammed” as the mobile gets the second screen on the outside with a tiny 2.7 inch 600 x 800 pixels OLED display.

There is a notch at the top which houses camera and speaker. but this does not get a face unlock feature. The bottom has a huge bulging chin which gets a fingerprint sensor and USB-C port.

Unlike the galaxy fold, this unfolds from the middle vertically.

The SOC included is mid ranger Qualcomm Snapdragon 710 processor accompanied by 6GB RAM. Now this is not even the latest mid range SOC as 710, launched in 2018 featuring dual cluster CPU with 6 cores Kryo 360 Silver and 2 cores Kryo 360 Gold cores. Adreno 616 handles the GPU side.

The main shooter is 16 MP f/1.7 with EIS, Dual Pixel AF, and Laser AF. It is coupled with dual-LED flash.

The hallmark of Razr thin profile boasts a battery of 2,510 mAh which supports 15W TurboPower charging. 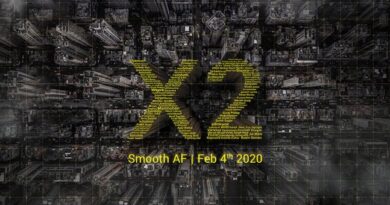 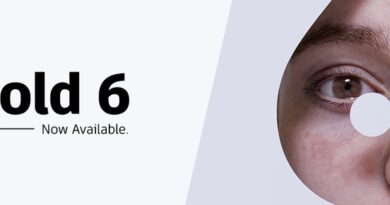 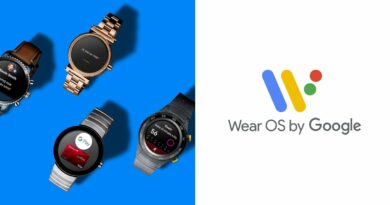 Google buys Fitbit for $2.1b- Armed to kill the Competition