Xiaomi has been teasing K30 for a while now, first, the front side made an appearance with partial specification leaks confirming 120Hz display and punch hole display in front housing 2 cameras. The screen will boast a 6.67″ display. Now with a series of tease on their Chinese social media site Weibo has also confirmed more things that are ready to come. This also confirm the near launch date which is expected to be 10 Dec in China.

The backside houses a quad camera in a vertical alignment which frankly looks more like a slot hole for inserting coins.

Snapdragon 765 has been freshly announced by Qualcomm which will bring 5G integrated modem to affordable upper mid range devices. However, K30 is expected to get 765G SOC which has more powerful GPU than regular SD765.

The phone will also come in 4G avatar only mode. This seems very clever decision has 5G is not yet ready for the prime time as its availability is limited and is tad more expensive.

This will have massive 6 cameras, 4 in the back and 2 in the front. It is now confirmed that camera will use 64MP Sony IMX686 sensor. This will have a 1/1.7” sensor, however using pixel binning, it will achieve 1.6μm pixels. The teasers also confirm a macro camera that can work upto 2cm to the subject. There will also be a wide-angle camera on the device.

The battery is confirmed to be of 4,500 mAh capacity and will support 30W fast charging.

A teaser video is also embedded below to satiate the lust untill the phone is launched in 10 December. 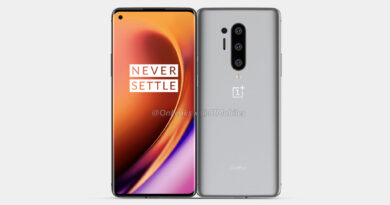 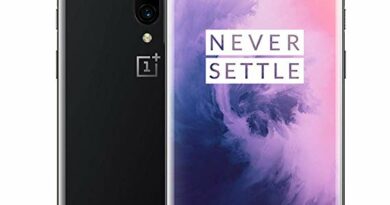 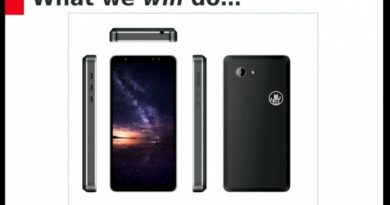