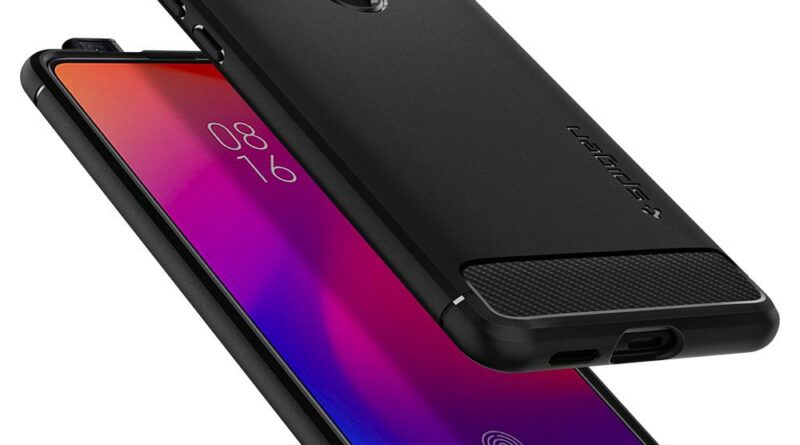 Pocophone F1 was the flagship killer launched by Xiaomi in March 2018 which sported flagship level hardware at cheap price. It took market by storm and no wonder people were waiting for its refresh but it has eluded everyone with no official confirmation in sight.

This now changes officially as Xiaomi has filed a trademark for a phone named POCO F2, marking the imminent arrival.

Except, spigen, a popular case manufacturer has listed case with full glory for Pocophone F2 which now adds fire to the fuel that Pocophone F2 is indeed in works and should be launching soon.

As seen from the images, Poco F2 seems to have pop up selfie camera for edge to edge display. The design looks eerily similar to Redmi K20 Pro giving a hint the Poco F2 will be based on K20 Pro platform. The camera cutout also reveals a triple camera setup.

Now we can infer from images and past year device Poco F1, which has recently got MIUI 11 that this one will be a flagship level phone but will cut some corners here and there to keep the prices down. We expect a snapdragon 855 to power the device instead of 855+ or the latest and greatest 865 which will be unveiled by Qualcomm next month to keep the price in check. The material on the back would come with plastic back instead of glass coating.

This is considering that Poco now has competition from Realme also who have entered the premium segment.

These are all speculations but what can be confirmed is that Pocophone F2 or “Poco F2” is in works.

Look at the covers in full glory over here. 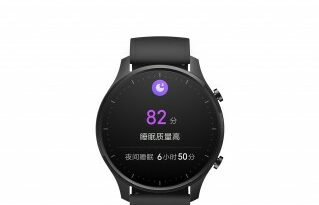 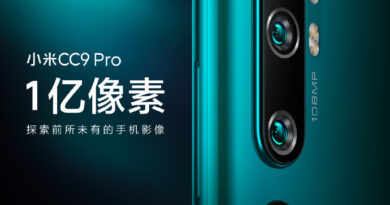 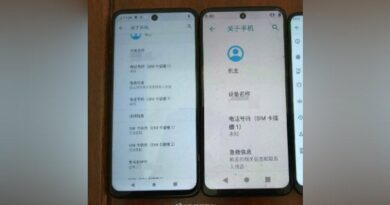