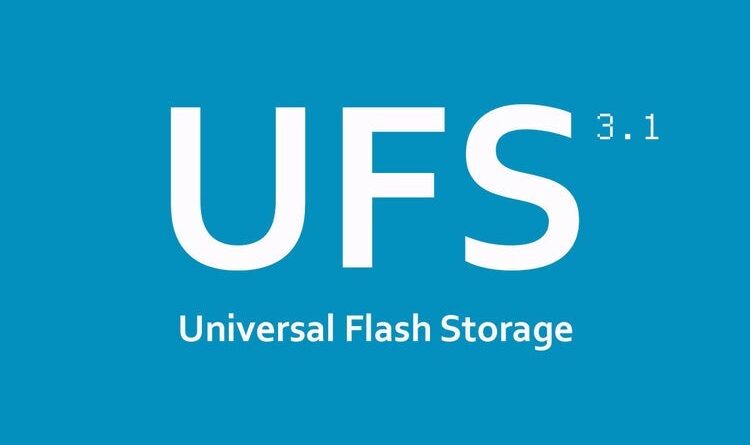 Boost in Writing Speed: The new standard introduces a SLC non-volatile cache that amplifies write speed. This technology was already used in SSD and now comes as a standard in UFS.

is this better than what Microsoft’s announced Glass based Indestructible Storage Solution? Not even close, but this is what we have right now compared to glass solution which is no one knows when it will be avaiable.

UFS is an open standard, high-performance interface designed for use in applications where power consumption needs to be minimized, including mobile systems such as smartphones and tablets as well as automotive applications. Its high-speed serial interface and optimized protocol enable significant improvements in throughput and system performance.

JEDEC is the global leader in the development of standards for the microelectronics industry. Thousands of volunteers representing nearly 300 member companies work together in over 100 JEDEC committees and task groups to meet the needs of every segment of the industry, manufacturers and consumers alike. The publications and standards generated by JEDEC committees are accepted throughout the world. 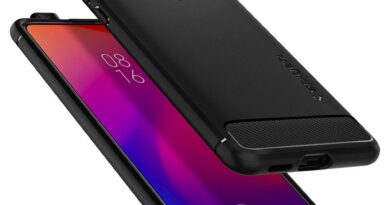 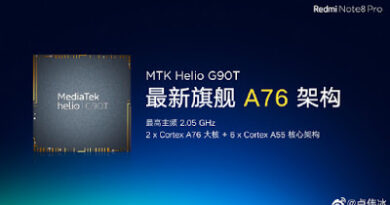 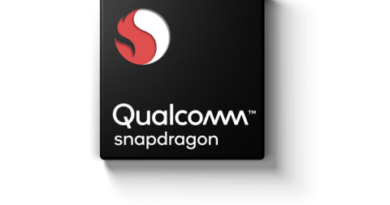