Good Ol competition is making the GPU vendors to one up each other. AMD recently announced RX 5600 XT at a price and performance bracket which undercut Nvidia’s 1660Ti where RX 5600 XT is up to 20% and 10% higher performance in AAA and eSports titles, respectively. Nvidia responded with price Cut in RTX 2060, making it cheapest raytraced ready GPU to compete with non raytracing AMD counterpart. AMD is not sitting idle though.

This results in 10-11% enhancement in GPU performance.

Now it is not clear if AMD anticipated Nvidia’s move and has released the bios after the price cut or its a move in desperation. We actually expected AMD to respond Nvidia by announcing a price cut but AMD surprised everyone with performance enhancement. This definitely will reduce the overclocking capability of the GPU.

Our verdict remains the same, RTX 2060 is not only more powerful than AMD RX 5600 XT, it also has extra features, like raytracing cores, DLSS, etc. This changes everything as gamers now have an option to spend $20 more and get extra features and a more powerful GPU.

Thus in the future, this war may go further with both the camps announcing more price cut. 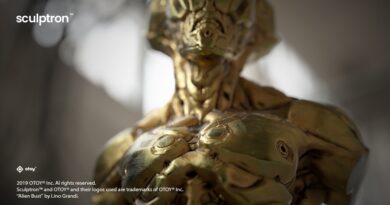 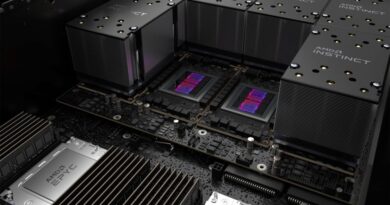 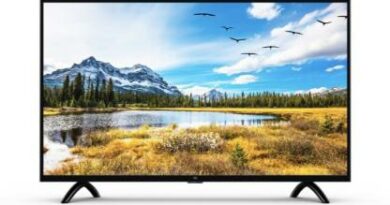