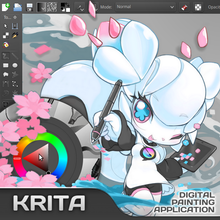 The Gsoc marathon has paid off and after 1 year of vigorous codings we have Krita 4.3 which has some new features but as usual, focuses on bug fixing making it the most stable release yet. A previous stable version was released 3 months back.

New Brush presets for watercolor: The watercolor effects are a new fad after Adobe showed first through its Fresco App for iPad. Krita brush engine was already capable and Ramon Miranda has created several brushes that mimic the effect.

Android Port: O yeah! Krita now is finally available on Android through Google play store. However, this is only available to Android Tablet devices only as the interface is still the desktop port. The good news is that if you have Samsung Galaxy Tabs with S-pen, Krita supports it very well along with some fancy air gestures. Just note that this is still in beta but as per our testing, this has been rock solid.

Animation Improvements: Since the release of version 3.0, Krita has developed into a potent tool for digital raster animation. However, this release has added a new export options,  hotkey bind-able actions, and tons of fixes.

layer performance have also been enhanced

RGBA Brushes: Krita now allows setting the opacity and lightness on colored brush tips separately. This allows for a number of new possibilities, amongst which the ability to get a texture reminiscent of oil or acrylic impasto.

Window Handling: It’s now possible to take the central canvas area out of the window and put it in its own window

There are many more features that are out of the scope of this small article like fill tool improvement, new selection mode snapshot, etc. To learn more visit the release note page.

A video of new features is embedded below for your viewing pleasure.

Download the latest version of Krita for Windows, Linux, and macOS from here. For the Android port, users must visit the Google play store. 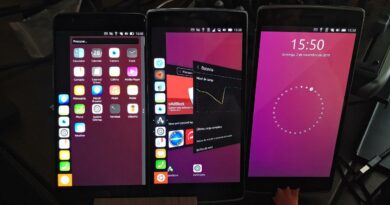 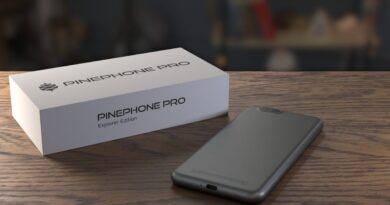 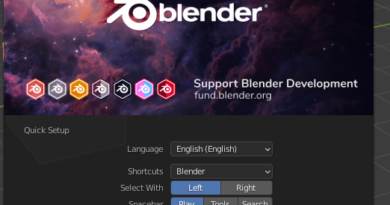