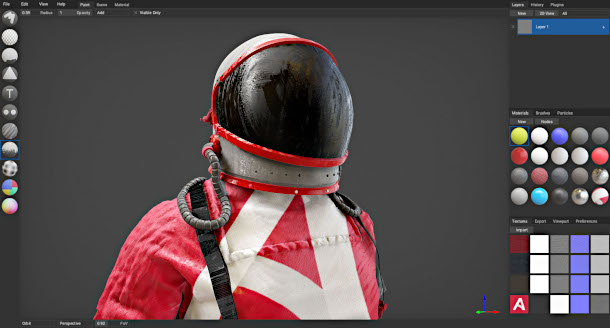 Yes we missed it, but this budding open source alternative to Substance Painter which is growing leaps and bounds has a new release. This uses a custom PBR engine with DirectX 12, DXR and Vulkan Support. Although this has tons of features added and multiple improvements, we would like to cover its features first as this is the first time we are covering it here. This is the perfect companion to users who are using Blender, Unity, Unreal Engine Etc.

3D Painting: ArmorPaint is a stand-alone software designed for physically-based texture painting and receive instant visual feedback in the viewport as you paint.

GPU Accelerated: Supporting DirectX 12, DXR and Vulkan, ArmorPaint is designed from scratch to run completely on the GPU. This results in a smooth 4K painting experience on a medium-power integrated hardware. Up to 16K texture painting is seamless using a high-end graphics card

Ray Tracing: ray-traced baking, painting effects and viewport rendering features running on Direct3D12 and Vulkan are in progress. ArmorPaint is powered by an in-house 3D rendering engine to achieve the best painting experience.

Open Source: The source code is avaible in github for everyone to see and is avaiable under zlib licence. 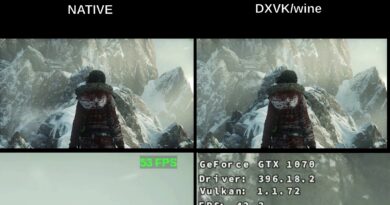 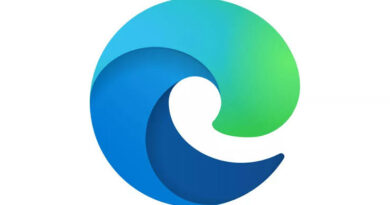