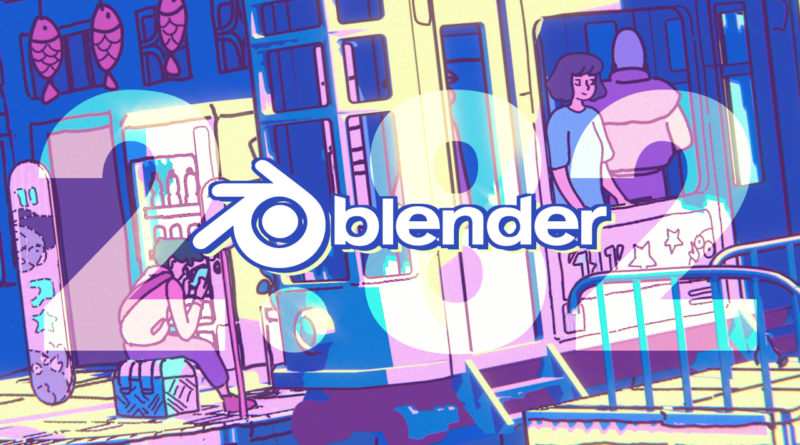 Boom! and here is the new Blender Version with new Physics capabilities to fire up your workflow literally. This comes right after the release of Blender 2.81 in November 2019 which added some industry demanded features and 2.82 takes it even one step further. The free and open-source 3D modeling, animation, rendering, compositing, video editing, sculpting software has tons of features in a short time which are listed below.

Custom Shader AOVs: AOV Output node can be put anywhere in your shader node tree and will be exposed as a custom render pass.

Faster Rendering on Windows: BVH build time on Windows has been significantly reduced by using a better memory allocator, making it similar to Linux and macOS performance

The list of changes are so massive that covering everything is beyond the scope of this article. Check out the feature video and the release notes. 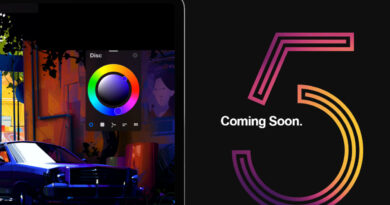 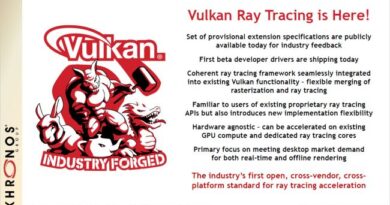 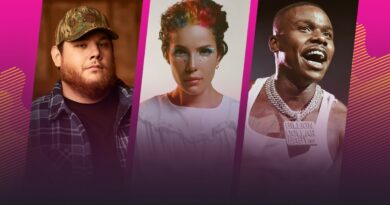